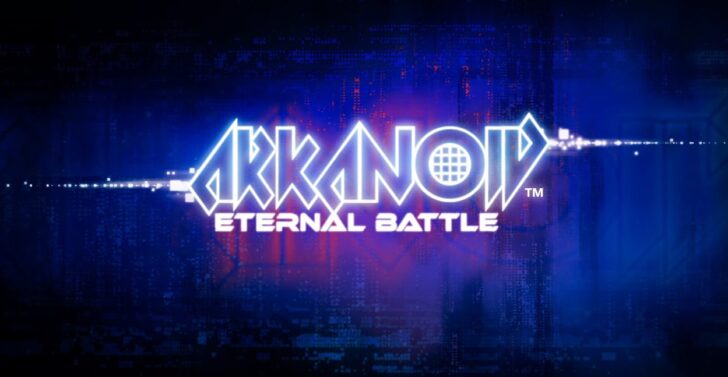 “We all have our own story with Arkanoid”.

French company Microids is collaborating with Japanese veteran Taito to release a new instalment in the Arkanoid series: Arkanoid: Eternal Battle. It’s expected to launch next year, with French studio Pastagames (Rayman Mini, Pix the Cat) in charge of development. No platforms have been confirmed so far, but Microids has been a solid supporter of the Switch for a long time now.

The original Arkanoid launched in arcades in 1986 and is part of the ‘block breaker’ genre popularised by Atari’s Breakout. It was ported to various home systems at the time, and a sequel, Arkanoid: Revenge of Doh, arrived in 1987, while the SNES sequel Arkanoid: Doh It Again and arcade entry Arkanoid Returns both hit the market 10 years later in ’97. After another 10 years, Arkanoid DS was published in 2007.