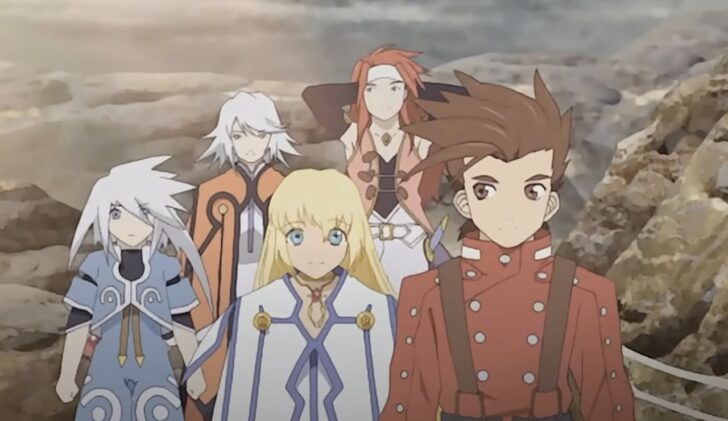 Bandai Namco has released a brand new trailer for its upcoming RPG, Tales of Symphonia Remastered, due for launch on February 17th, 2023.

Focusing on the story, the new trailer showcases Lloyd Irving and a bunch of his friends against a backdrop of very dramatic music. Nice. The original game first launched for the GameCube back in 2003 to positive critical reception and strong sales. A sequel, Tales of Symphonia: Dawn of the New World, launched on the Wii a few years later in 2008.