Talking Point: How Were You Introduced To Metroid? 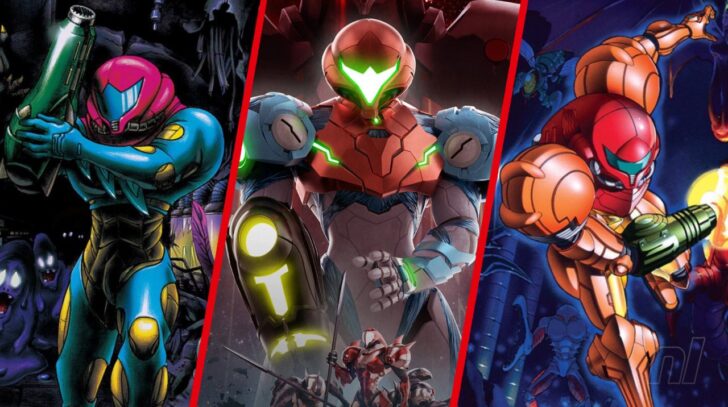 Lets get this morph ball rollin’.

In the years and decades since its debut in 1987 (’86 in Japan), the Metroid franchise has gone on to become one of Nintendo’s tentpole franchises, with games releasing on near enough every console bar the N64 and Wii U (Virutal Console doesn’t count!). Despite earning somewhat lukewarm commerical success when compared to the likes of Super Mario and Animal Crossing, Metroid has more than earned its place in the hearts of Nintendo gamers worldwide; heck, you only need to look at some of the reactions to Nintendo’s announcement of Metroid Prime 4 to appreciate just how impactful the franchise has become.