Talking Point: If Nintendo Switch Online Adds Game Boy, Why Not Throw In GBA, Too? 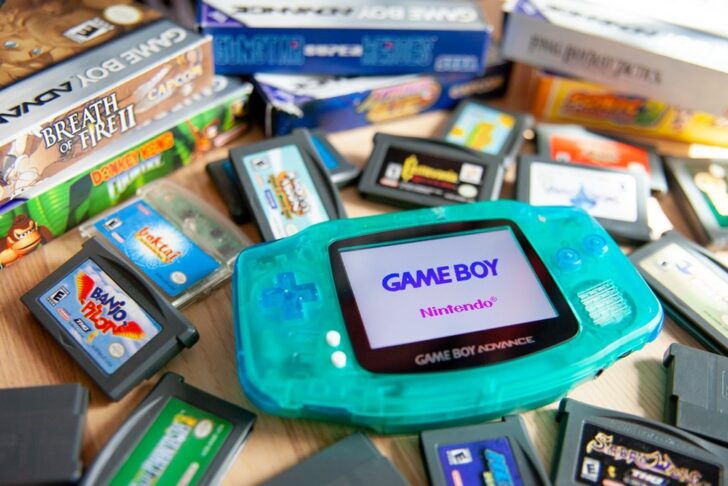 Nintendo Switch Online has been relatively static, as a service, for quite some time. We have had some turnover of free online games, most recently with Pac-Man 99, and a slow and steady influx of NES and SNES titles, but generally it’s been a quiet time. Aside from some oft-demanded stand-outs that remain absent, the NES and SNES apps have looked rather bereft of ideas, adding little-heard-of games that are certainly worth a play but, ultimately, don’t get the pulse racing.

With Switch selling so well and the company being in a ludicrously strong financial position, Nintendo isn’t exactly under pressure to make headlines and win over long-time fans with more retro games in NSO. Yet reports of Game Boy and Game Boy Color being on the way soon aren’t necessarily surprising – emulation for these titles won’t present any problems, and it’ll help shift the narrative a little around the service. It can follow a similar pattern to that seen with the NES and SNES apps, moving us away from the Virtual Console past — where the original GB and its Color brethren featured on 3DS — and into the subscription app world.