Talking Point: It’s A Golden Era For Video Game Music Fans, So How Do You Listen? 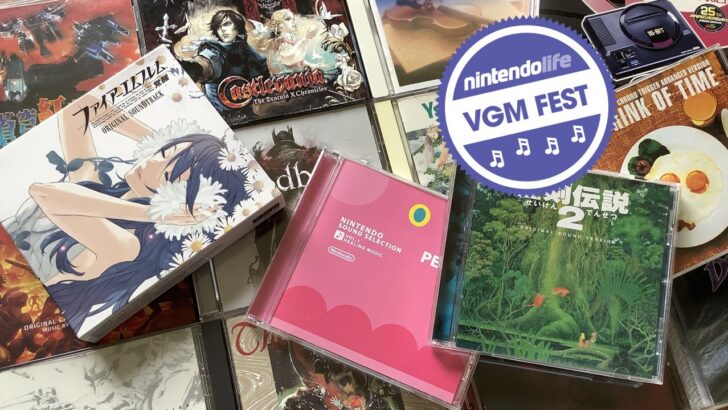 When you’re not playing the games, obvs.

Being a fan of Nintendo-based video game music has historically been pretty tough. Older aural aficionados would cling tightly to their Killer Cuts CDs, dedicated collectors wept at the triple-digit pricing of rare Japanese CD sets containing most, but never quite all, of a popular ’90s RPG soundtrack, and everyone else wondered why publishers seemed to have such a problem sorting out an obvious and mutually beneficial deal. Like the game, do you? Then order the soundtrack from your nearest retailer!