Talking Point: Just How ‘Finished’ Is Your Zelda: Breath Of The Wild Save File? 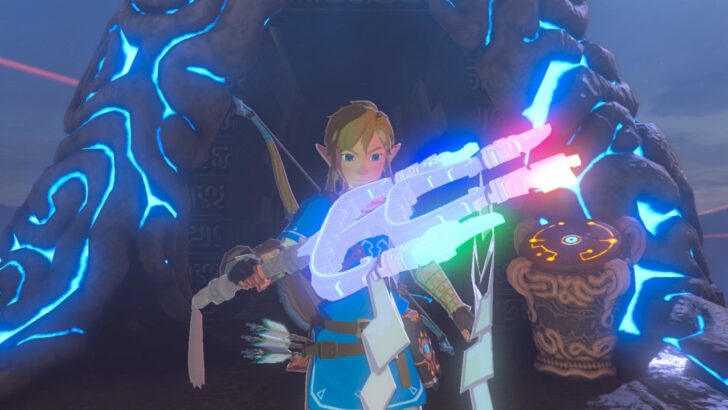 Any% of the Wild.

It’s four-and-a-half years since The Legend of Zelda: Breath of the Wild launched on Switch (and Wii U — don’t be forgetting the Wii U!) and it’s one of those evergreen games I’ve been dipping back into ever since.

That’s not to say I’m constantly restarting the game (although there are plenty of people who begin again on the regular), but after returning to polish off the Champion’s Ballad DLC, charge up the Master Sword to its full potential, and get my hands on the Master Cycle Zero, I still find myself launching the game and gliding across Hyrule to hunt down the last few dozen Koroks and generally enjoy the game’s serene atmosphere.