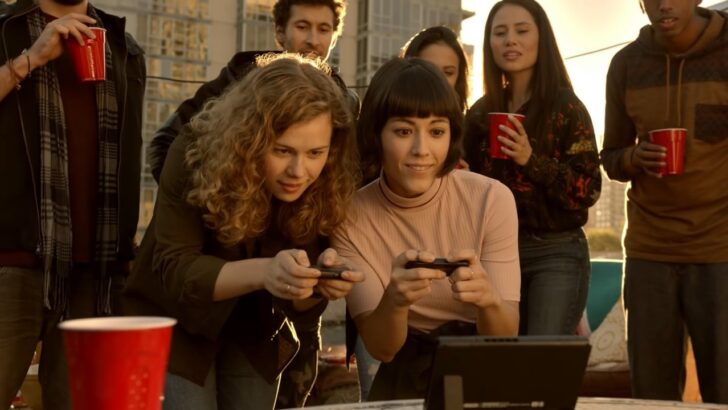 2016 is a long, long, loooong time ago now, but I’ll try to take you back to October 20th, 2016, the day the Nintendo Switch was announced. The US Presidential Election was looming, Brexit was still a massive question mark, and Disney’s Moana, Disney’s Rogue One, Disney’s Captain America: Civil War, and Disney’s Finding Dory were dominating movie news headlines.

The Wii U had not performed well, and as a result, people were apprehensive, sceptical, and downright derisive when Nintendo finally announced that their next hardware release, codenamed NX, would be a hybrid home and portable console with the name “Nintendo Switch”. It seemed gimmicky, a little tacky, and perhaps not the new direction that people were hoping for, and Nintendo’s stock actually fell from $32.40 to $28.75 following the announcement.