Talking Point: Switch Vs. PS5 And Xbox – Nintendo Preps For The Holidays With A New SKU And European Price Cut 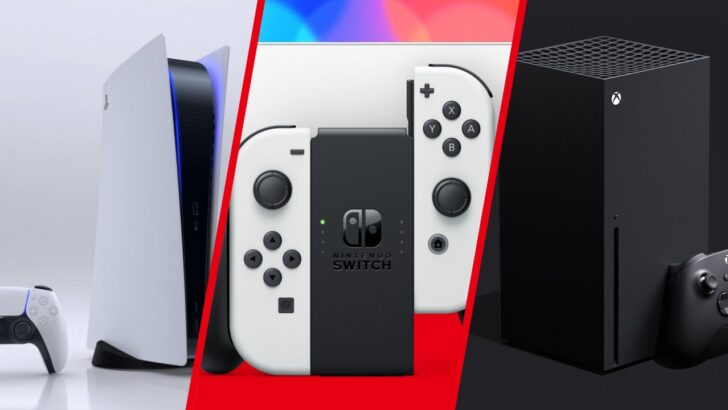 The battle for Holiday sales is about to begin.

Nintendo can’t be accused of being reactive with the Switch ahead of the fast approaching Holiday season. In a time where sales and demand remain strong, the big N has been lining up a steady flow of varied games to keep the console on the wider gaming public’s agenda. There are major first-party titles like Metroid Dread and Pokémon Brilliant Diamond and Shining Pearl on the way, along with family-centric offerings like Mario Party Superstars and Big Brain Academy: Brain vs. Brain. Add in Advance Wars 1+2: Re-Boot Camp and some intriguing third-party contributions, and there’s plenty to keep the system in the headlines.

Nintendo’s also made a move on Switch pricing by reducing the cost of the standard model, but at present this is only in Europe. It’s seemingly an adjustment to account for the upcoming OLED model but also the imbalances caused by currency conversions, in which Europeans were comparably paying significantly more for the hardware than North American consumers. Clearly with that in mind, along with its plans for stock levels, the price cut makes sense — it’s possible the prices will remain locked in North America and Japan, but of course we’ll keep an eye out for updates.