Talking Point: Where Does The Switch OLED Announcement Leave The Rumoured Switch Pro? 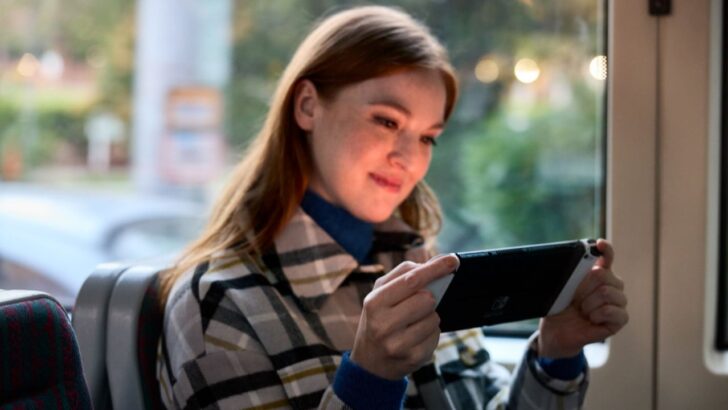 Was it hot air all along, or is it still coming?

This week, Nintendo did its usual thing of shadow-dropping a major announcement on a (largely) unsuspecting world, and now the dust has settled on the reveal of the Switch OLED Model, it’s time to ask the vital question: where does that leave the much-rumoured Switch Pro?

In case you somehow missed it, the Switch OLED Model offers a larger 7-inch screen with superior brightness and deeper, more convincing contrast. Nintendo has also included improved speakers, a Microsoft Surface-style kickstand and a LAN port on the redesigned dock – all in a machine that retails for $350. However, there’s no boost to the console’s power when compared to the original Switch and Switch Lite – and the battery capacity is the same as the original Switch model (to be specific, the improved 2019 iteration), too.