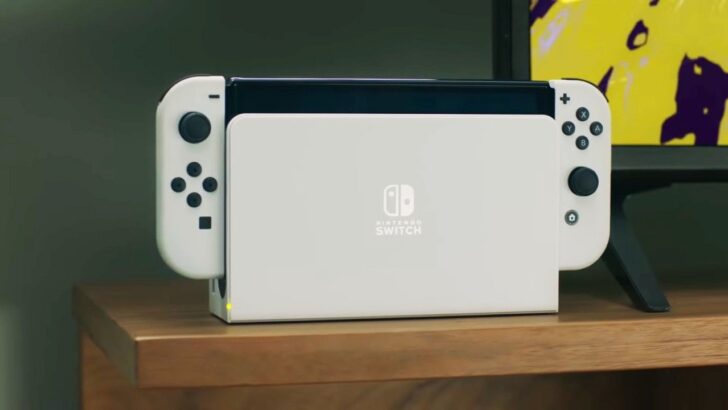 The dock which ships with the Switch OLED is capable of outputting 4K 60fps, it has been suggested.

The claim comes from YouTuber Nintendo Prime, who managed to get hold of a console ahead of its official release on Friday. When comparing the revised dock with the original one, it was found that not only does the dock itself have the HDMI 2.0 controller required for 4K output, but the cable it ships with is also 4K-ready.