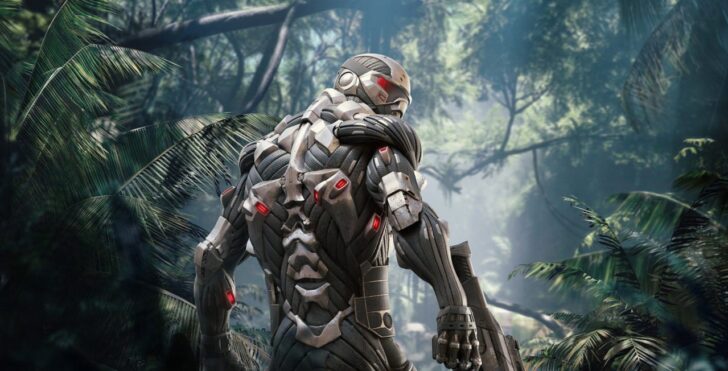 Though it’s ‘not a secret’ that Crytek is talking to potential buyers.

Tencent is an increasingly powerful influence in media and entertainment business around the world, making investments and acquisitions in various major brands. As one of China’s most prominent corporations it also provides a gateway into that market; notably Nintendo teamed up with the company for Switch distribution in the country.

Tencent is now reportedly exploring plans to acquire Crytek (via a subsidiary) for over €300 million – Crytek is known for titles like Crysis (with Crysis Remastered Trilogy on the way to Switch soon) and more recently Hunt: Showdown. Arguably the bigger part of the business is its CryEngine technology / engine, now in its fifth full iteration and used / licensed for a number of third-party games.