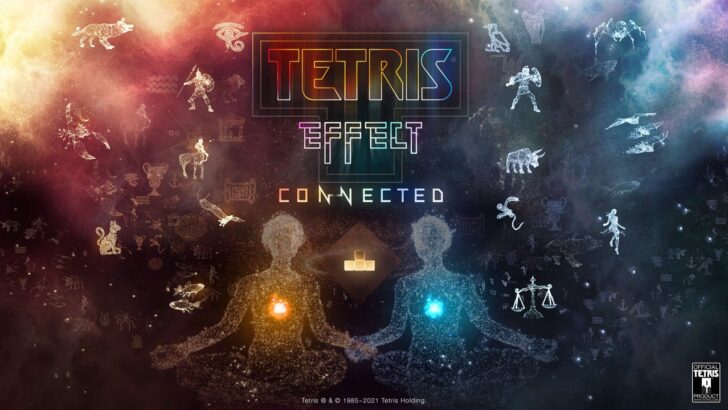 The history of Tetris will forever be entwined with Nintendo history, with the IP reaching stunning heights of popularity alongside the Game Boy, in particular. While we’ve had the exclusive Tetris 99 on Nintendo Switch, however, until now we’ve missed out on the most memorable evolution of the series in recent years.

That was resolved today with confirmation that Tetris Effect: Connected is coming to Switch on 8th October. Tetris Effect initially made its name on PlayStation 4 and particularly PSVR, with plenty being wowed by the combination of classic gameplay with intriguing visuals and an incredible soundtrack, representing Tetsuya Mizuguchi’s vision for taking the gameplay forward (see Lumines Remastered for some of his other work). Tetris Effect: Connected is an expanded version that made its debut on Xbox in 2020, which adds online co-op and competitive modes; it’ll be cross-platform online play on Switch, too.