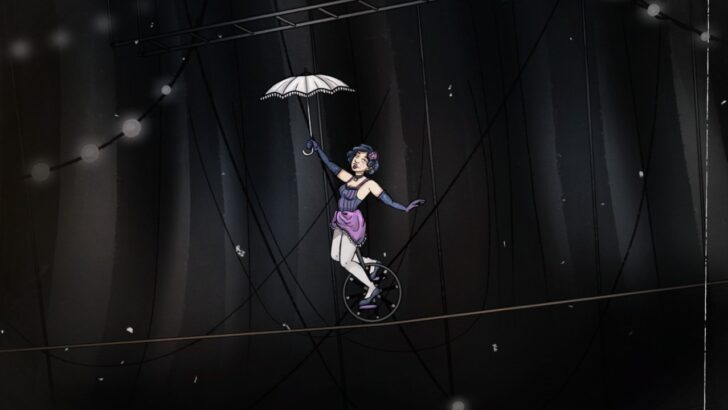 With the digital Gamescom event gearing up we’re seeing plenty of intriguing games from those attending virtually to showcase their games. One that’s popped up today, while also confirming that it’ll feature in the upcoming ‘Awesome Indies’ showcase that we’ll host here on this very site, is The Amazing American Circus.

Developed by Juggler Games and published by Klabater, as you can see in the trailer above it’s a deck-building game, but with a much lighter tone than a number of its genre contemporaries. It’s all about gathering unique performers and touring America, all with the goal of rising to the top of the circus landscape.