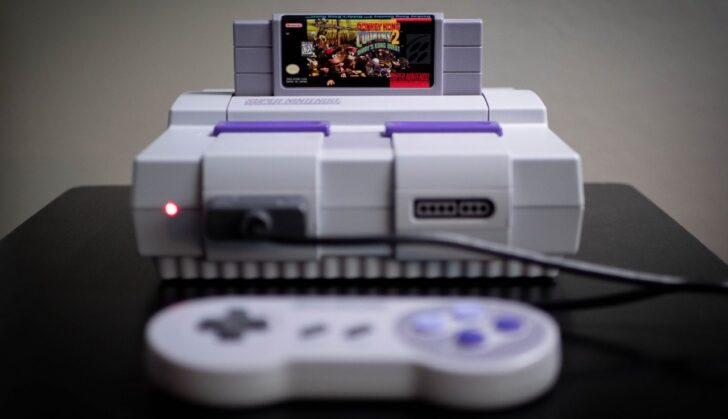 “I am retiring and moving onto ‘other’ projects”.

Lance Barr, the man who famously designed the NES and SNES consoles, has retired from Nintendo.

Barr has made the announcement via his personal LinkedIn account, stating that “after almost 39 years at Nintendo, I am retiring and moving onto ‘other’ projects.” He has served as Design & Brand Director since 1982. According to Tim Santens, one of Barr’s first assignments was creating arcade cabinets for the North American market – which would make sense as Nintendo had no home console in 1982 and wouldn’t launch one in the U.S. until 1985.