The fight to recognise video games’ value in the European Union 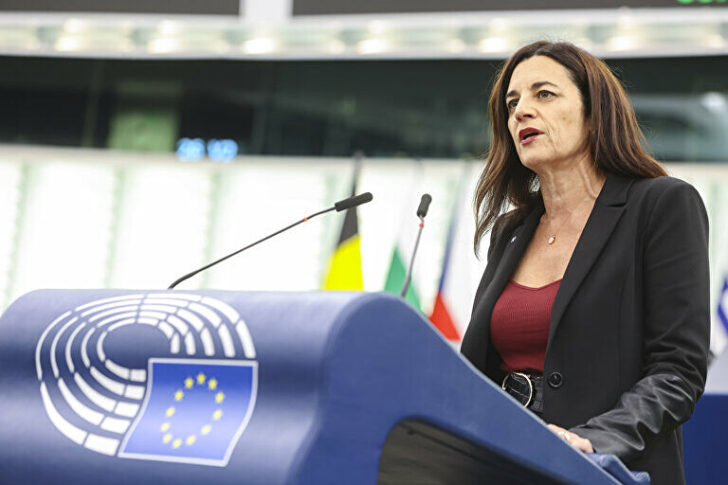 Earlier this month, members of the European Parliament approved a resolution calling to bolster investment in the Union’s games industry.

As contextualised by the Interactive Software Federation of Europe, this is a pretty big deal. Beyond the recognition of the sector as an economic force, the resolution also calls to recognise the value of European IP, further support small studios economically, facilitate access to digital skills and talent retention, and recognise esports as its own field distinct from traditional sports, with its own specific needs.

But this resolution is only just the beginning. Resolutions do not mean new legislation will automatically be voted on; they are non-legally binding texts that typically call for action and further investigation on an issue that matters at an EU level. And now that this one has been approved, there’s a long road ahead, working to shape what might become a unified legislative framework for games industry support across the European Union.