The Game Awards 2021 Returns As A Live Event This December 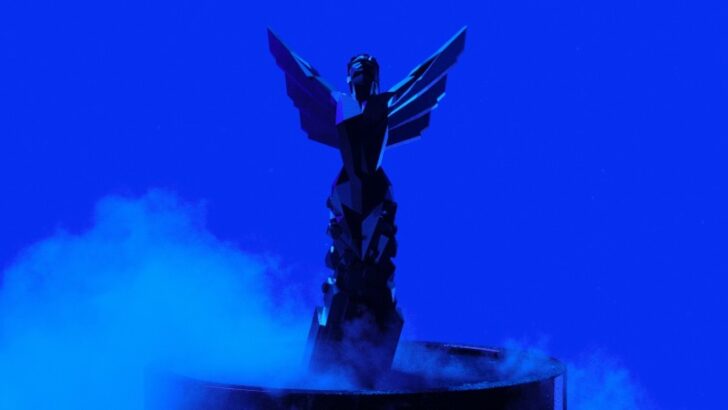 The annual Game Awards hosted by Geoff Keighley returns as an in-person live event on Thursday, December 9. The event will be held at the Microsoft Theater in Los Angeles and will be live-streamed for free across over 40 streaming and social platforms. Last year’s event was an online-only affair that, despite the limitations, managed to garner record-breaking viewership.

Details are still scarce about who or what will be at the show other than the return of The Game Awards Orchestra. Expect plenty of world premieres of new titles, musical performances, and as well as free playable demos for upcoming titles. For you streamers, The Game Awards fully supports co-streaming. Given that we’re still in a pandemic, additional health and safety protocols will be shared in the coming weeks for those planning to attend in person.

Last year’s show saw The Last of Us Part II clean up with numerous awards, including the coveted Game of the Year trophy. You can read the full list of award winners from 2020 here. To learn more about how it came to be, as well as a glimpse into how the yearly show is put together, check out this behind-the-scenes interview with Geoff Keighley.

So what games do you predict will run away with Game of the Year? Will it be a big-budget hit like Hitman 3, Returnal, Resident Evil Village, or Deathloop? Perhaps an indie darling like It Takes Two, Before Your Eyes, The Forgotten City, or Death’s Door? Don’t forget the games still to come like Metroid Dread, Far Cry 6, and, maybe, Halo Infinite (which launched a day before the show). Let us know your picks in the comments!