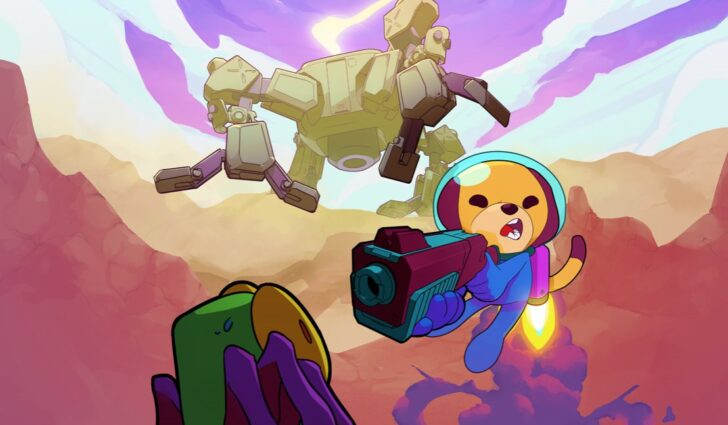 It’s been 13 years since the Game Boy Advance last saw a commercial release, but that comes to an end soon as Richard Nicol is bringing Goodboy Galaxy to the console – as well as other platforms, such as Switch and Steam.

This platform adventure game stars Maxwell, a space-age pup, who “explores unfamiliar worlds, makes strange new friends and contends with mysterious forces”. Goodboy Galaxy will feature “jam-packed levels with multiple routes, 50 different characters to befriend, secret areas and hideaways to be discovered as well as a wide array of beasties to blast”.