The Ghost Of Tsushima Movie Lands Takashi Doscher As Writer 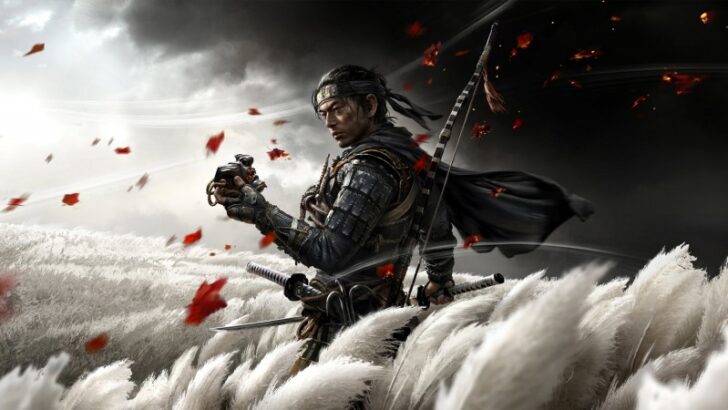 The upcoming Ghost of Tsushima film will have its screenplay written by Takashi Doscher, Deadline reports.

Doscher’s writing credits include writing and directing 2019’s sci-fi romance Only, the Hulu exclusive film Still, and the ESPN documentary A Fighting Chance. Now he’ll be penning the screenplay for Ghost of Tsushima’s big-screen adaptation, which is helmed by John Wick director Chad Stahelski. Alex Young and Jason Spitz of 87Eleven Entertainment serve as producers with PlayStation Productions overseeing the entire project.

The Ghost of Tsushima film is in very early development, with Stahlski saying in December that he intends to take his time with the movie in order to “do it right.” The film crew is said to be working closely with the game’s developer, Sucker Punch. Stahlski is a fan of Ghost and was inspired to make the movie after playing the game “many times.”

We still don’t know anything in regards to casting (though the voice actor for protagonist Jin Sakai raised his hand in humorous fashion) and it will likely be a while before we see anything substantial from the project. But it’s nice to see the pieces slowly fall into place. Video game movies have generally improved over the last few years, so we hope that Ghost of Tsushima continues the trend when it is eventually released.