The Last of Us Part II Joins PlayStation Now Today 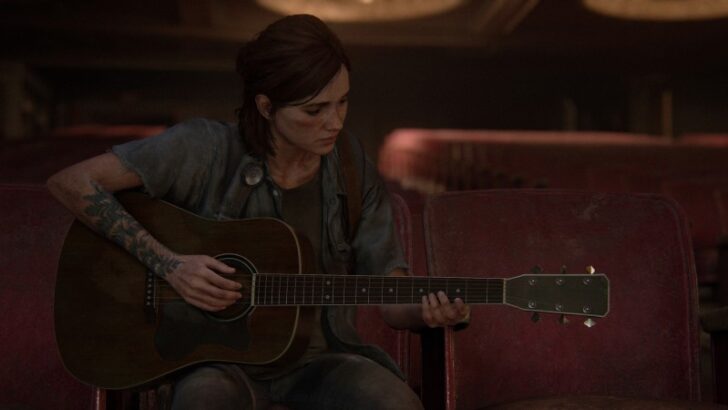 Sony has laid out the October line-up of games for its PlayStation Now streaming service. Similar to Xbox Game Pass, PS Now is an on-demand service that treats subscribers to new offerings each month, some of which can be streamed over the internet or downloaded and installed traditionally. The Last of Us Part II headlines October’s batch, giving subscribers a chance to experience one of the PlayStation’s most celebrated (and divisive) experiences.

The Last of Us Part II is a downloadable title, meaning you don’t have to stream it in order to play it. It will be available on the service until January 3, 2022. If you play it on PS5, you can download the new-gen performance patch. The sequel to Naughty Dog’s critically lauded The Last of Us earned a perfect 10/10 score from us and was Game Informer’s Game of the Year for 2020.

The following titles join Ellie’s revenge quest and are available to play beginning today. Unlike The Last of Us Part II, these games will be available until further notice.

Do you subscribe to PlayStation Now? If so, which game from this month’s batch are you most excited to play? Share your thoughts down in the comments!