The Latest PAW Patrol Game Is Out On Switch Today, Here’s The Launch Trailer 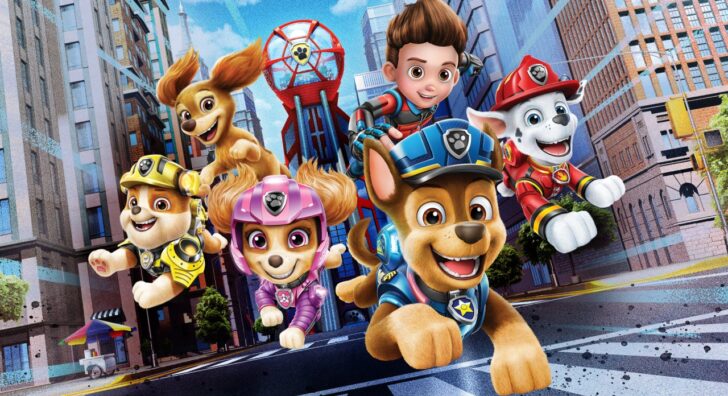 Today sees the release of the latest Paw Patrol video game from Outright Games, and there’s even a launch trailer to prove it.

Called PAW Patrol The Movie: Adventure City Calls, and definitely not a movie like that title might suggest, the game is a 3D platform adventure that lets players take on the role of their favourite pups like Chase, Skye, Marshall, and Liberty. Players need to use their unique abilities and “next-level” gadgets to explore locations inspired by PAW Patrol: The Movie. Ah, so that’s where the name comes from.