The Letter: A Horror Visual Novel Brings Its Scares To Switch This Year 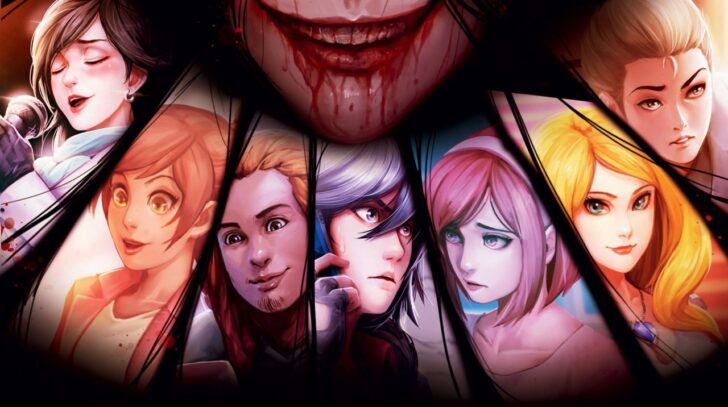 Character fates are in your hands.

It’s not arriving in time for Halloween, but The Letter: A Horror Visual Novel does a good job at signposting what to expect – it’s now confirmed to be coming to Switch eShop in December, while there’ll be a run of 2000 physical copies in a Limited Edition, which will be unveiled on 15th September on Play-Asia.

The Letter is the work of Yangyang Mobile, the development team behind the rather good Love Esquire. Like that project this new title is definitely a mature game, with the Steam listing (on which it has very positive user reviews) going so far as to give a detailed content warning. For horror fans, though, it may certainly be worth a look.