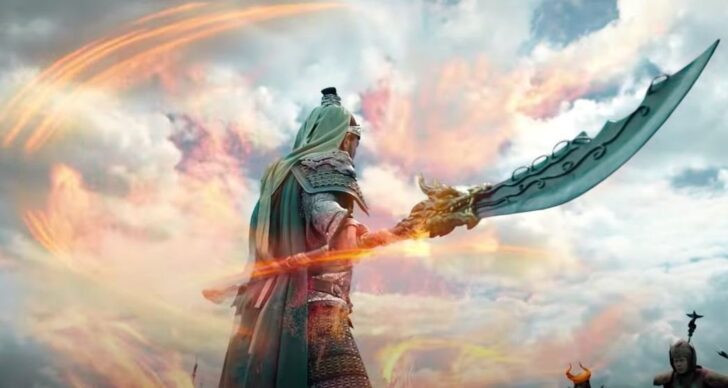 Looks both iffy and amazing at once.

While there are (arguably) more bad than good movie adaptations of games, there are some out there that are fun despite the pitfalls of the genre. When trailers emerged for the Dynasty Warriors movie ahead of its theatrical release in China and Hong Kong it certainly showed some potential; it was produced by HMV Digital China and had multiple delays before finally arriving this year.

At the start of this month Netflix confirmed it’d add the film to its services in Asia, and last week the word emerged that it’s also coming to territories such as the US and UK on 1st July; that’s some weekend viewing sorted out, right?