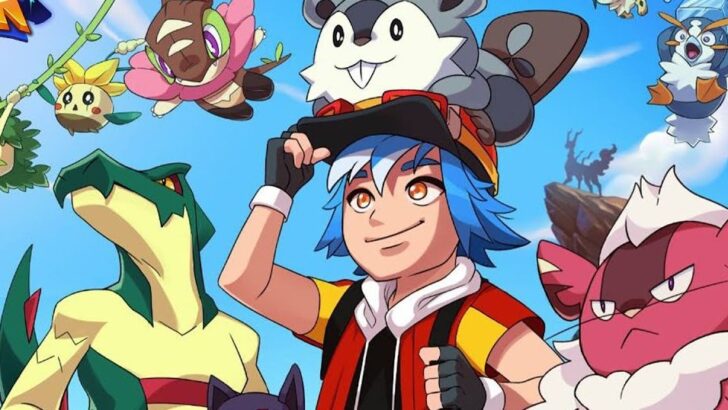 If you enjoyed Nexomon: Extinction when it launched on Switch last summer, you’ll be pleased to know that the original game in the series is also headed to Nintendo’s platform in the very near future.

Simply called Nexomon, the series’ first title will be released on Switch on 17th September. Just like Extinction, this original title was also a Pokémon-alike that has you catching and evolving more than 300 monsters, engaging in turn-based battles, and more.