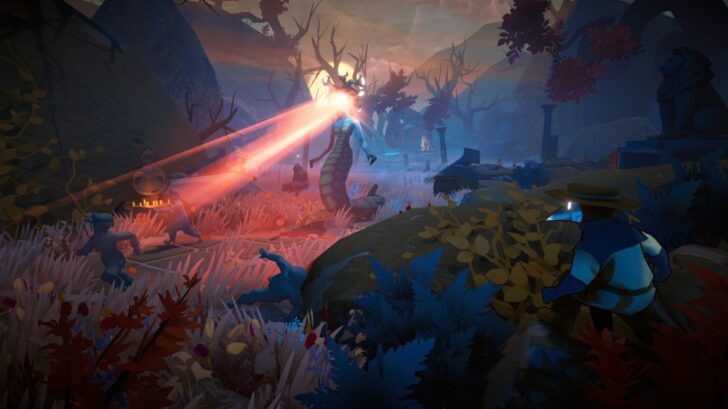 It’s pleasing to still see a steady stream of game announcements for Switch that look rather good, and we think The Serpent Rogue falls into that category. Developed by Sengi Games and published by Team17, it’s an action adventure game that seems to have some intriguing possibilities.

Its medieval fantasy setting is suitably dark and it’s described as a ‘sandbox roguelike’, so we’ve filled our roguelike quota for today. It seems to have some clever ideas, in which your actions are varied but also have a notable impact on the world.