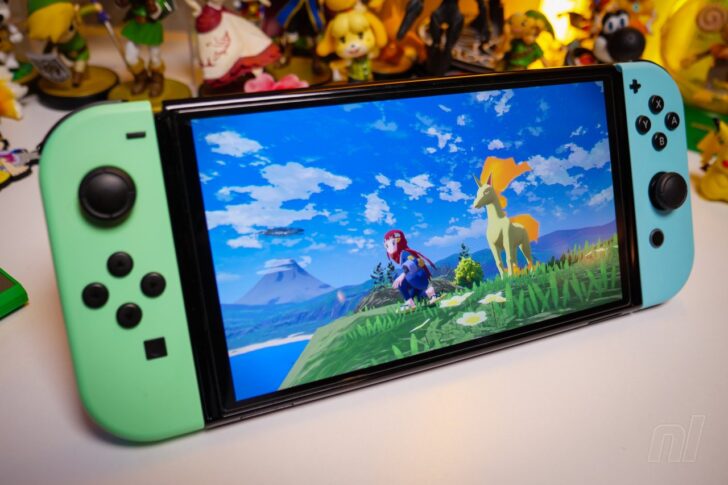 Carby and the Switch are cruising through.

March was a busy month for Nintendo. With several big releases such as Triangle Strategy, Kirby and the Forgotten Land, and Mario Kart 8 Deluxe‘s season pass kicking off with Wave 1. So it’s perhaps no surprise that – even in the wake of Elden Ring – the Switch was Europe’s best-selling console in March.

Gameindustry.biz shared the findings in their latest report, mentioning that while overall console sales dropped 39% compared to March 2021 (likely due to stock shortages for Sony and Microsoft), Switch sales actually increased by 9%.