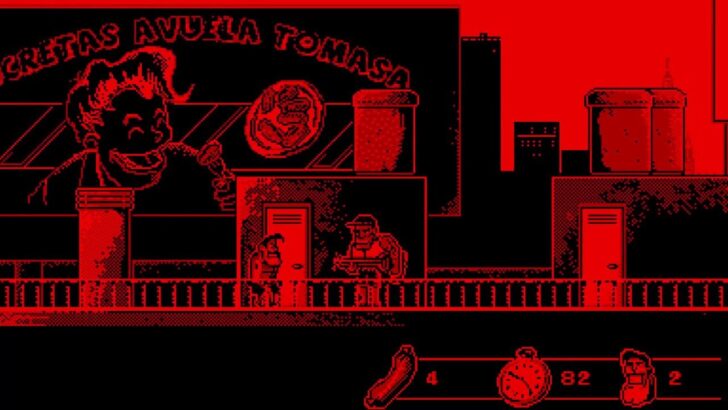 Remember when we reported back in 2017 that the Virtual Boy – one of Nintendo’s biggest commercial flops – was getting new software thanks to VUEngine? Well, one such game is being made available in demo form, and the surprises don’t end there. It’s also coming with support for a new unofficial Rumble Pack accessory.