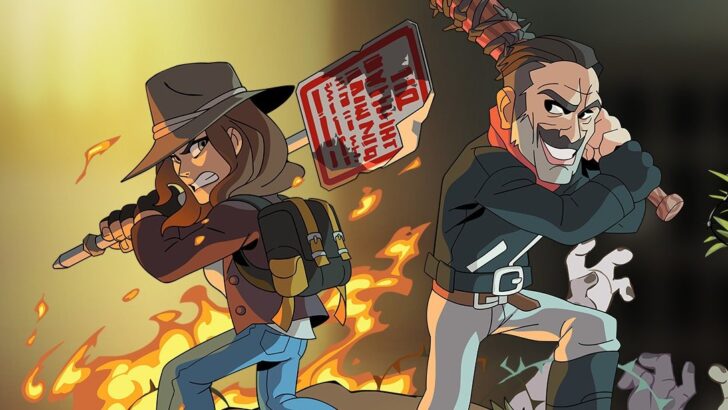 New fighters just keep on coming in Brawlhalla, with two new characters from The Walking Dead set to appear next week.

Both Negan and Maggie will be added to the game on 22nd September as ‘Epic Crossovers’; their arrival kicks off new in-game celebrations that will also see the Walker Attack Game Mode featured as the Brawl of the Week.