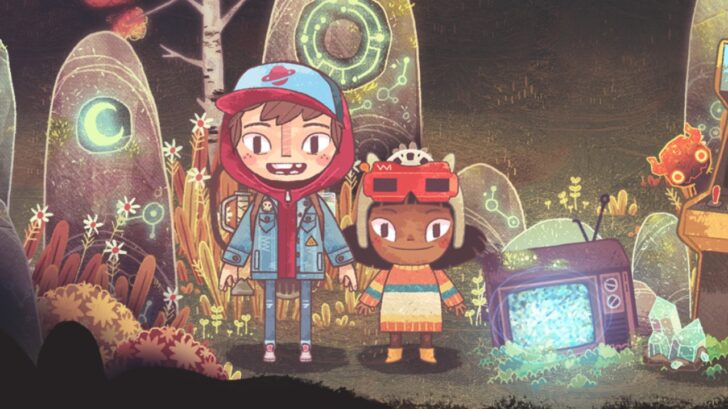 Humble Games and Moonlight Kids have announced that The Wild at Heart, an indie adventure game that launched on PC and Xbox One earlier this summer, will now be arriving on Switch later this year.

Telling a story of childhood escapism, this “story-rich” adventure will no doubt remind Nintendo fans of Pikmin. The game sees you taking command of a magical swarm of curious creatures, teaming up with them to battle threatening wildlife and supernatural foes, build new pathways, and discover the world’s secrets.