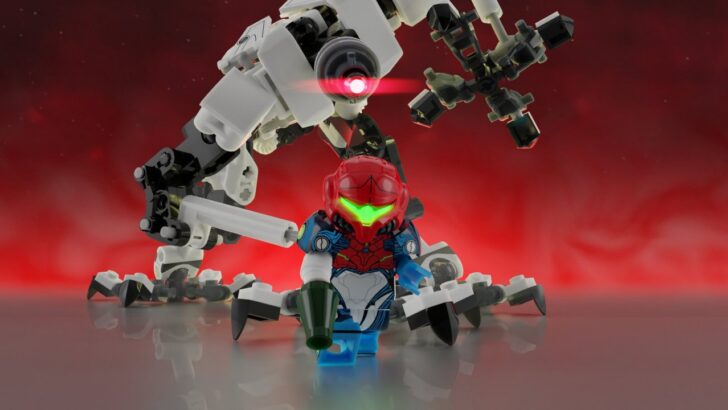 Back in January of this year we reported on a very tasty looking Lego Metroid set submitted to the LEGO Ideas website by creator L-DI-EGO.

That proposed set — which included a custom Samus minifigure, her iconic ship, a Galactic Federation Gunship and several different forms of Ridley — officially managed to hit the 10,000 supporters required to get it to the review stage on the Ideas site, and could potentially end up being made into an actual LEGO set that we can immediately run out and buy.