This Unofficial ‘Life-Sized’ LEGO Mario Can Be Yours For, Erm, $900 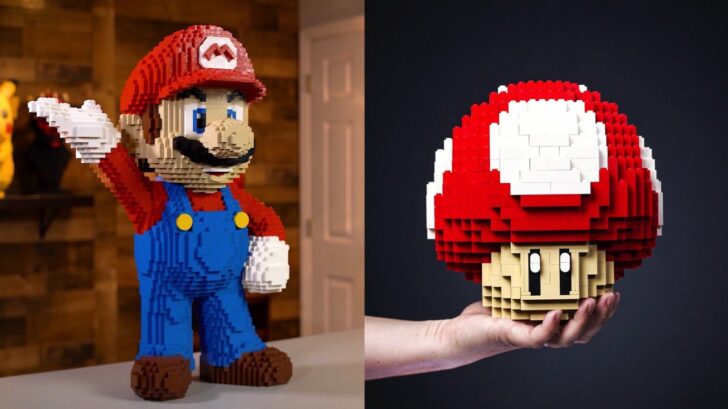 Thanks to Nintendo and LEGO’s ongoing partnership, LEGO Mario is now a real thing that exists – you can still order one and everything! – but that isn’t stopping others from sharing their own designs, including this mammoth take on our favourite moustachioed plumber.

Bricker Builds, a group of designers and artists based in Atlanta, Georgia, is offering up a custom design of Mario (and a Power-Up Mushroom) for your consideration. The builds aren’t endorsed by Nintendo; instead, they’re essentially sold as a big bundle of official LEGO bricks that happen to combine to make popular characters, and instructions come included with your purchase.