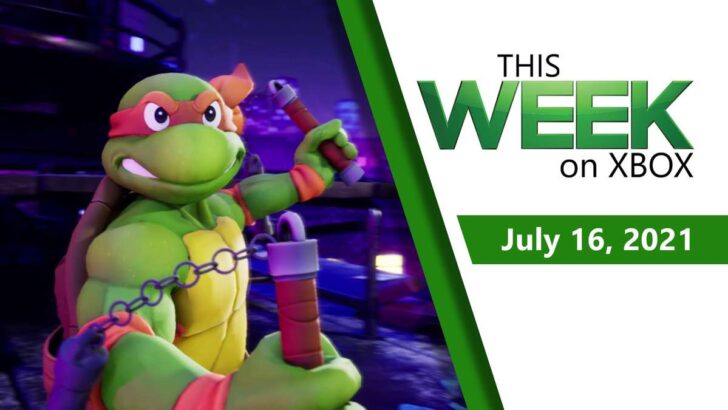 Orbis Flying Eye Hospital Comes to Life in Microsoft Flight Simulator
We are delighted to announce today that we are partnering with Orbis International, a non-profit organization transforming lives through the treatment and prevention of avoidable blindness, to give… Read more

Prepare for Your Journey as Weird West Hits Xbox This Fall
Hello Xbox community! We’ve been working away on our debut title Weird West for a while now, and we’re extremely excited to announce that it’s coming to Xbox One and Xbox Series X|S… Read more

Space Jam: A New Legacy – The Game Featured in Lil Tecca and Aminé’s “Gametime” Music Video
Ahead of “Space Jam: A New Legacy” releasing in theaters and on HBO Max in the U.S. on July 16, I’m thrilled to share an unprecedented collaboration from Xbox, Republic Records, and Warner Bros… Read more

The Glorious Return of the 8×8 Battleground in PUBG’s Taego Map
Welcome to Taego, an Eastern-themed 8×8 map with all the thrilling PUBG: Battlegrounds moments you’ve come to expect alongside a few twists of its own… Read more

Get Up to Speed with These Helpful Tips for F1 2021
It’s here! Launch week for F1 2021 is upon us – and if you’ve pre-ordered the digital Deluxe Edition, which launched today, July 13, you may well have rolled out of the garage already, with three days early… Read more

MLB The Show 21 All-Star Content Extravaganza
This year’s MLB All-Star Game festivities will be one for the ages. With both the MLB All-Star Game and Home Run Derby, we are certain home runs will not be in short supply… Read more

Next Week on Xbox: July 19 to 23
Welcome to Next Week on Xbox! Here we cover all the new games coming soon to Xbox Series X|S, Xbox One, and Windows PC as well as upcoming Xbox Game Pass and soon-to-be released… Read more