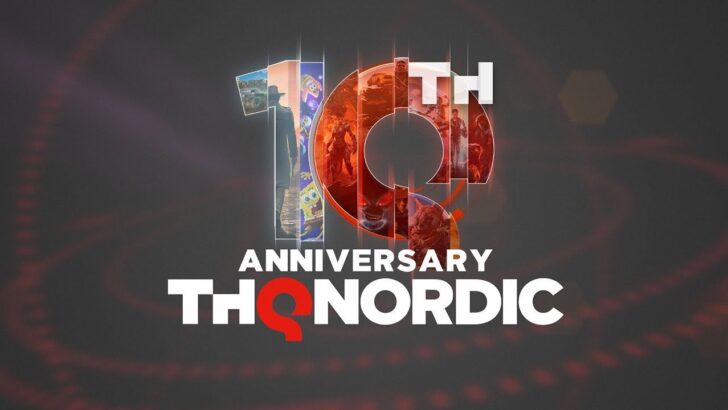 The showcase arrives in celebration of the company’s tenth anniversary and will air on 17th September at 12pm PST / 8pm BST/ 9pm CEST. The seemingly inescapable Geoff Keighley will be there to host the event, because of course, and THQ teases that the show will “take you on a journey through time and space.” Hmm.