Tips for selling a studio 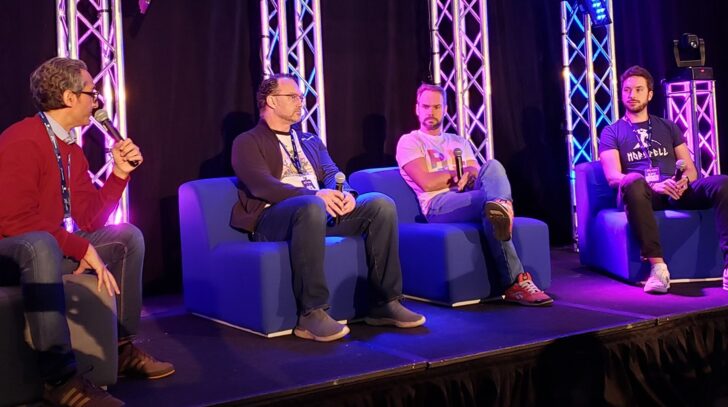 It’s been an interesting stretch for mergers and acquisitions in the games industry, as Agnitio Capital founder Shum Singh explained to start off a Megamigs panel he moderated last month.

The consolidation roller coaster kicked off in 2020 as the pandemic made gaming one of the few remaining growth industries, and activity ramped up to record levels in 2021. The early days of 2022 suggested that trajectory could continue, but as Singh explained, the Russian invasion of Ukraine, a tanking economy, rising inflation, and other headwinds have cooled off the sector a bit.

“That’s not to say buyers aren’t still interested in doing M&A,” Singh said. “In fact, I probably get just as many calls from large buyers, investors, etc, asking which studios I’m advising or which companies I’m working with… There’s still lots of capital out there and a lot of interest, but a lot of buyers want to conduct those deals at much lower valuations since they know the market has come down significantly, the share prices of most publicly listed game companies have gone down from their highs anywhere from 50% to 85%.”