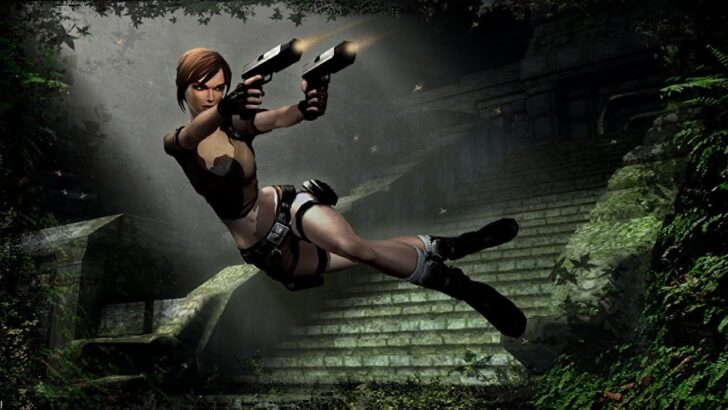 Early concept art and storyboards, too.

In an industry where early development footage, scrapped plans, and early concept art are usually only made public thanks to datamine efforts or questionable leaks, it’s incredibly refreshing to be treated to some never-before-seen footage of a game in its early stages direct from the source itself.

Yes, Tomb Raider’s official channels have uncovered some early handheld development footage for Tomb Raider: Legend, which launched on Game Boy Advance and Nintendo DS in November 2006. Those who owned the game will no doubt remember that it has you following Lara Croft’s quest for the mythical sword Excalibur – even if the handheld versions weren’t quite as impressive as their home console counterparts.