Triangle Strategy Has A Silly Name But Looks Great, Out In March 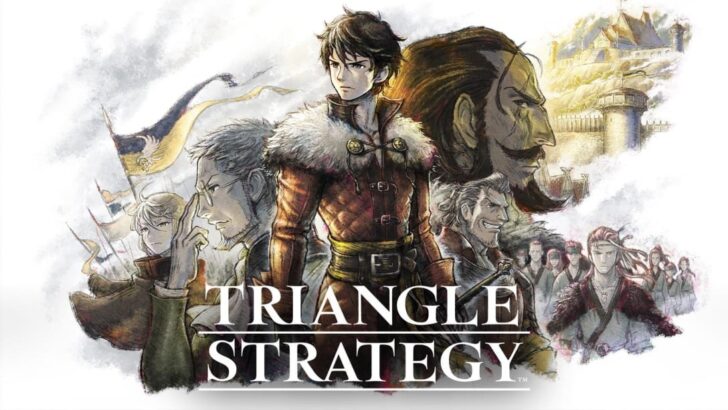 With changes influenced by demo surveys.

Well, the team that brought us Octopath Traveler likes being literal with its game names, and so the final name of Triangle Strategy after its rather marvellous demo earlier in the year is… Triangle Strategy. Name aside, it’s looking great and arrives on 4th March 2022.

The trailer above gives a rather flashy introduction to the game, and we think this tactics title is looking pretty darn nice. In the Nintendo Direct broadcast it was explained that surveys from the demo earlier this year led to changes in the flow of gameplay, user interface, camera controls and more besides.