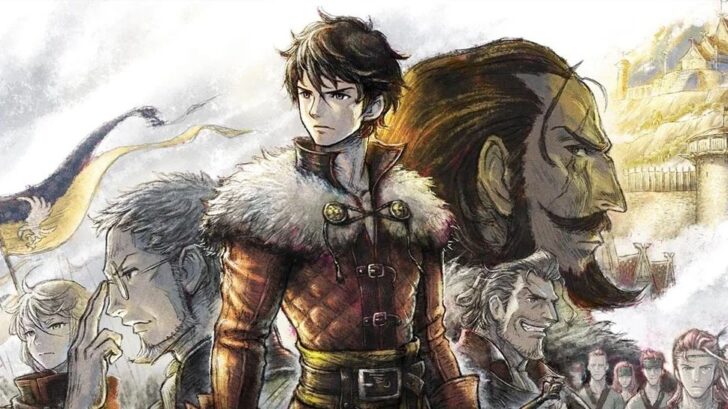 Square Enix’s tactical strategy RPG Triangle Strategy has been out for just over a month now. And if you haven’t already played it, it’s well worth a look. There’s even a demo download from the Switch eShop.

For anyone who already owns it though, there’s now a new patch available. It was released earlier this week and bumps the game up to Version 1.0.3. This latest update has addressed “several issues” but the patch notes don’t go into detail about what exactly has been fixed.