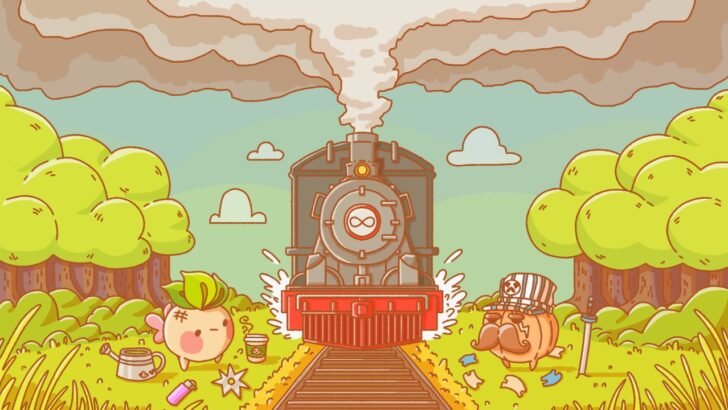 Turnip Boy Commits Tax Evasion was a rather enjoyable release on Switch back in Spring – we gave it a hearty recommendation in our review. For those that have already played it, or indeed those that are thinking of grabbing it in the future, the good news is that it’s getting some new free DLC next week, on 26th August.

This DLC will be accessible after you complete the game and is part of ‘The Sunset Station update’; it’ll feature “an infinite train dungeon known as the Limitless Line that has players battle new and upgraded familiar enemies for a bevy of rewards.”