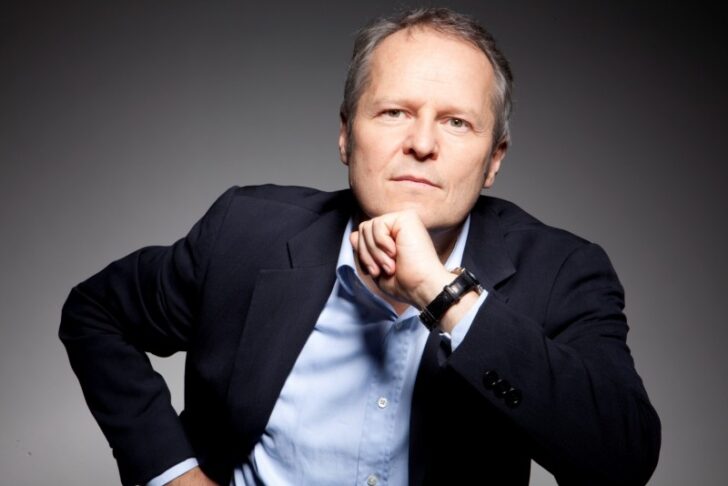 Earlier this week, over one thousand Ubisoft employees, both current and former, penned an open letter to executives, including CEO Yves Guillemot, demanding change in relation to workplace abuse allegations. The open letter was also drawn up in support of the Activision Blizzard walkout that occurred earlier this week in protest of a similar issue after details of an ongoing lawsuit against the company were made public. Now, the group behind the letter says that despite public statements being made by leadership, the reported behavior behind the scenes does not match what is being said on the surface.

Following the open letter to leadership, Guillemot responded with an internal email to all Ubisoft staff. Game Informer was able to confirm the contents of the letter, first shared by Axios’ Stephen Totilo. The most recent email, much like previous statements against the allegations of sexual misconduct and workplace abuse, claims to be working towards making Ubisoft a better environment to be in and has “made important progress over the year.” It also talked about how meaningful change takes time, but previous reports earlier this Summer allege that nothing has been done save the first wave of public firings of high-level executives and one member of HR.

The initial email from Guillemot also included plans to continue investigating the matters at hand in Q3 and will share an “HR roadmap” during that time. Shortly after the internal email went public, the group that organized the first open letter told GameIndustry.biz that the demands of the initial correspondence were “sidelined” and that only “a few” points in their expressed memo were even addressed. “We are aware that the company has made some improvements, and we are happy to hear that Yves and the leadership team agree that it is not enough,” a Ubisoft employee told the site in relation to the letter. “However, Ubisoft continues to protect and promote known offenders and their allies. We see management continuing to avoid this issue. It is also worth clarifying that an invitation to reach out to company management personally is not the same as having a collective seat at the table.”

It was said that the group hopes that the rest of the demands and points made are addressed in a “full response,” calling for an industry-wide effort to combat what is becoming an apparent widespread issue. This group reiterated the purpose of seeing “real, fundamental change” not only at Ubisoft but everywhere in the gaming industry. For this to happen, honest conversations need to be had, and leadership not involved in the alleged discrimination and misconduct needs to step up and swiftly act to correct these internal issues. This includes toxic workplace culture that is detailed in the “cubicle crawls” detailed in the Activision Blizzard lawsuit, it includes pay discrimination based on gender. The details alleged in the lawsuit show a reported increase in negligence and harmful behavior against women of color, in particular.

The statement from the Ubisoft group pushing for change ended, saying: “It’s exhausting, frustrating, and it counters the messaging they give us. We cannot be happy or satisfied with this hypocrisy. For the one person who signed, there are countless others who simply were too terrified. Do better or keep losing good people.”