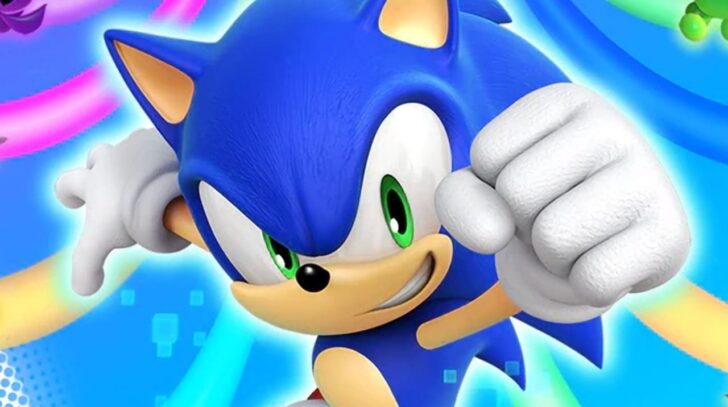 UK physical chart data is now in for the week ending 2nd October, revealing that Sonic Colors Ultimate has grabbed third place in its opening week on sale.

The game launched digitally on the eShop at the beginning of September, but a delayed physical launch means that it’s only now started to make a dent in the official UK charts. The physical edition has sold best on Nintendo’s platform thus far, with Switch accounting for 53% of the game’s sales so far; 32% of sales came on PS4, with 15% on Xbox One.