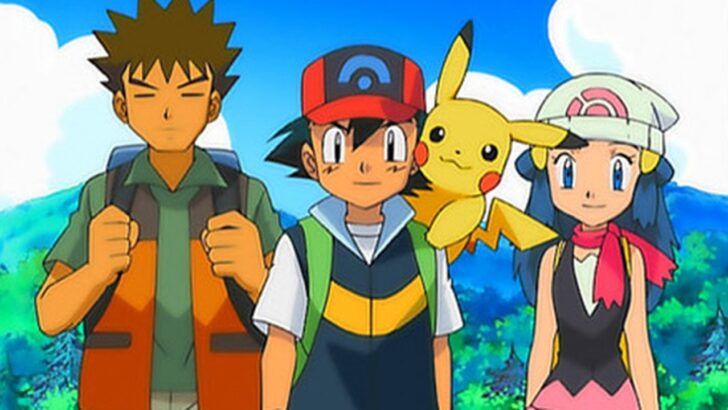 Pokémon fans living in the UK can now stream episodes of the series’ anime on BBC iPlayer, as the franchise appears on the streaming service for the very first time.

The show’s tenth and eleventh seasons, both set in the Sinnoh region as Ash joins Brock and Dawn for all sorts of Pokémon adventures, are available to stream right now. Two movies that were released around the same time – Pokémon: The Rise of Darkrai and Giratina and the Sky Warrior – are also available.