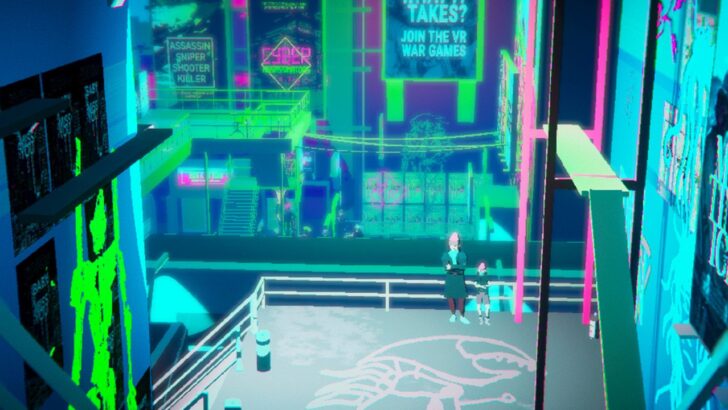 Last night was the IGF and GDC Awards, a twin billing of awards shows that aims to celebrate indies (at the Independent Games Festival Awards) and blockbusters (at the Game Developers’ Choice Awards).