Unique Puzzler Labyrinth City: Pierre And The Maze Detective Is Out Today On Switch 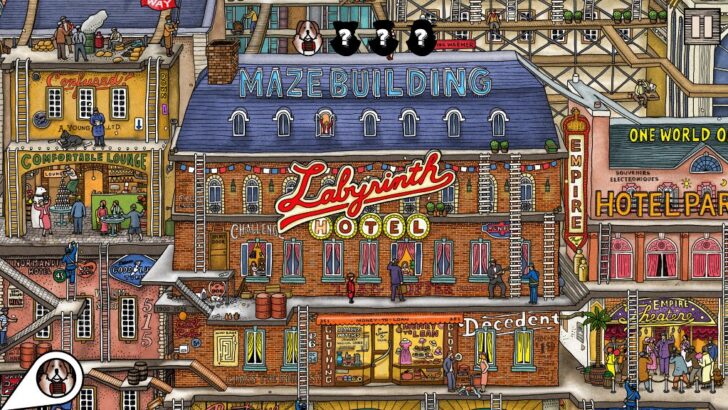 A new trailer showcases its charms.

A particularly intriguing reveal in Nintendo’s Indie Showcase back in April was Labyrinth City: Pierre the Maze Detective. Developed by development studio Darjeeling and based on the comic books ‘Pierre the Maze Detective’ by Japanese artist Hirofumi Kamigaki and illustration studio IC4DESIGN, it looks quite unlike anything else on the system.

The visuals recreate the look of the comic books and the scope of the environments, along with the potential for smart puzzles that utilise them, are rather impressive.