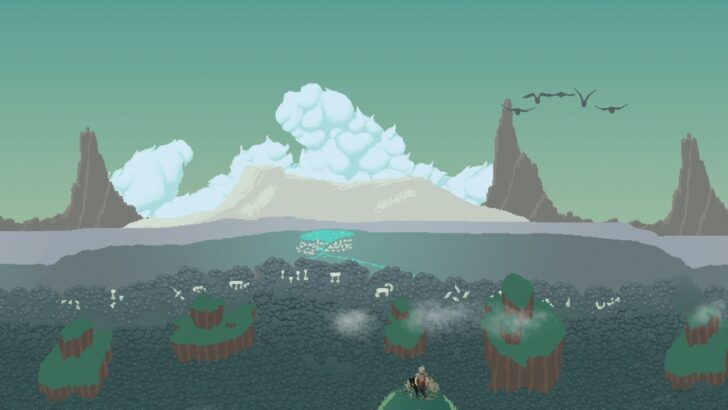 Masochists, gather round: Your next game has arrived. It’s called Unsouled, and as you might be able to guess from the title, it looks like it’ll scratch that punishing pixel-perfect combat itch that Dark Souls gets, plus a rather lovely visual style that’s reminiscent of beloved roguelike Dead Cells.

The story revolves around a prince from a fallen kingdom who finds that he can consume the souls of the dead to increase his power (sound familiar?), and he uses this ability to grow stronger, build his skills, and defeat the monsters and bosses that plague the land.