Valkyria Chronicles Is The Next Nintendo Switch Online Trial In Japan 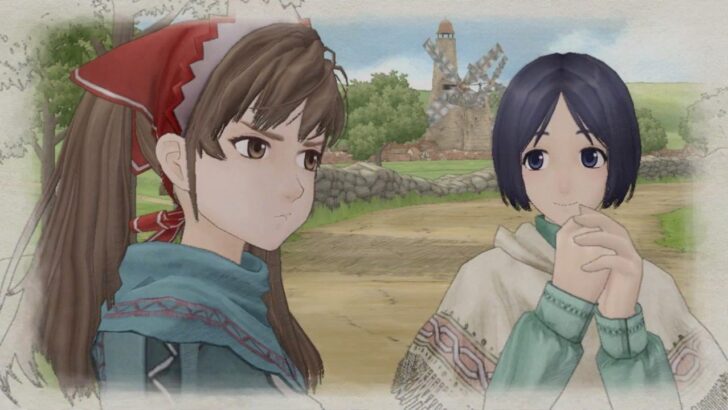 And they said pigs wouldn’t fly.

While it’s a relatively niche series, especially in the West, Valkyria Chronicles has a dedicated fanbase. With the original and Valkyria Chronicles 4 – which story-wise is around the same timeline as the first game – both available on Nintendo Switch, meanwhile, we’ve been able to enjoy this quirky take on turn-based strategy/combat.

Anyone unconvinced in Japan, or those that have a valid Nintendo Switch Online account for the country, will have the chance to try out the first game in a Trial from next week, between 5th – 11th July. After the trial concludes both the original and 4 will be discounted by a third on the Japanese eShop.