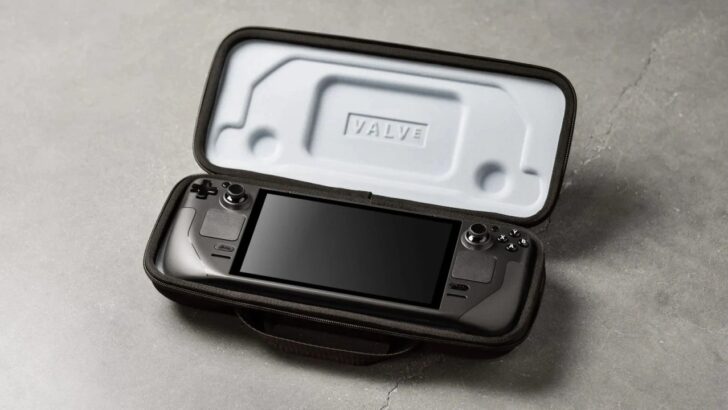 “High-end” PC gamers are the target.

Following the reveal of the Switch OLED earlier this month, Valve announced its new handheld PC device, the Steam Deck.

It’s drawn plenty of comparisons to Nintendo’s hybrid system due to its similarities in design (and has resulted in many memes) and now some members of the Valve team have shared their own thoughts about this exclusively with IGN. To drive home the point it’s different, designer Greg Coomer reiterated how the Steam Deck was chasing a market that’s already attached to the Steam library. In the words of IGN, “high-end PC gaming”.