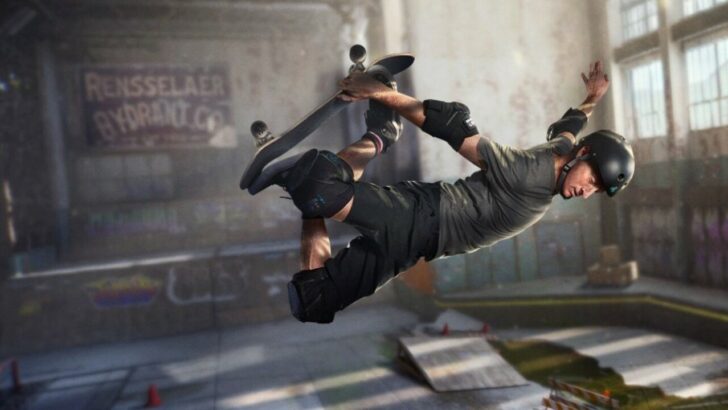 Blizzard Entertainment is known for franchises such as Diablo, World of Warcraft, Overwatch, and Hearthstone. It’s unknown at this time exactly which of these the old Vicarious Visions team will work on, but it’s likely it will be utilised across the entire Blizzard catalogue.