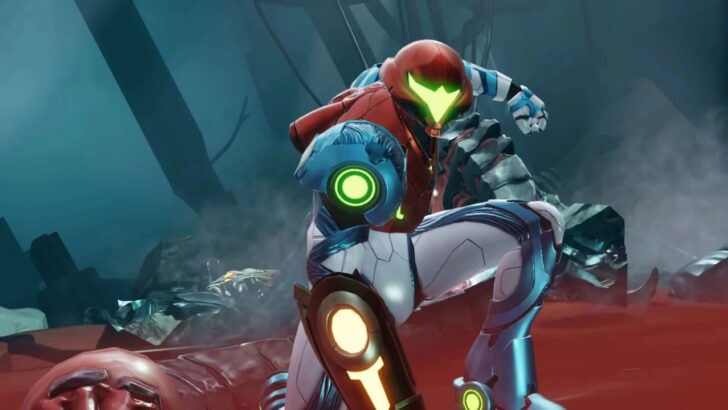 October is a massive month for Nintendo Switch fans. Not only is the release of the Switch OLED model taking place later this week, but we’ve also got a stack of exciting new games on the way.

As of today, Super Monkey Ball Banana Mania is available, and then towards the end of the week, you can get your hands on Metroid Dread. Much later on in the month, Nintendo is releasing Mario Party Superstars and at some point in October, it’s launching the Switch Online Expansion Pack.