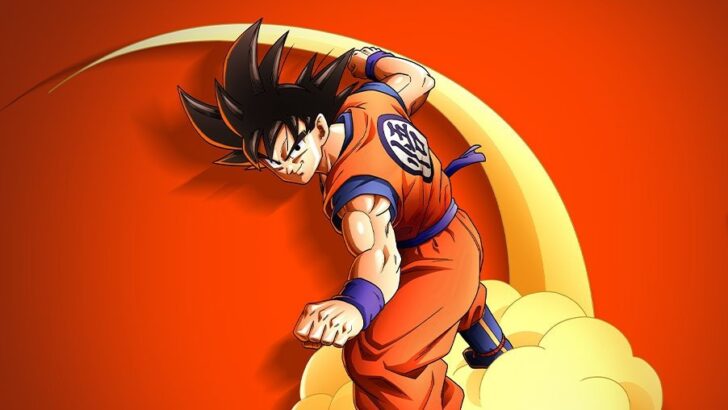 Reunite with Goku and friends this September.

One of the highlights during Nintendo’s E3 presentation this year was the announcement Dragon Ball Z: Kakarot would be coming to the Switch. This followed months of rumours, so it was nice to see it finally confirmed.

Since then though, there’s been no information really shared about this upcoming release – to the point, you might have even forgotten about it. There’s no need to worry though, as it’s still on the way and to remind everyone, Bandai Namco has now shared a new five-minute Japanese video (below) of the Nintendo version.