Video: Here’s What Mario’s Movie Voice Sounds Like In Other Languages 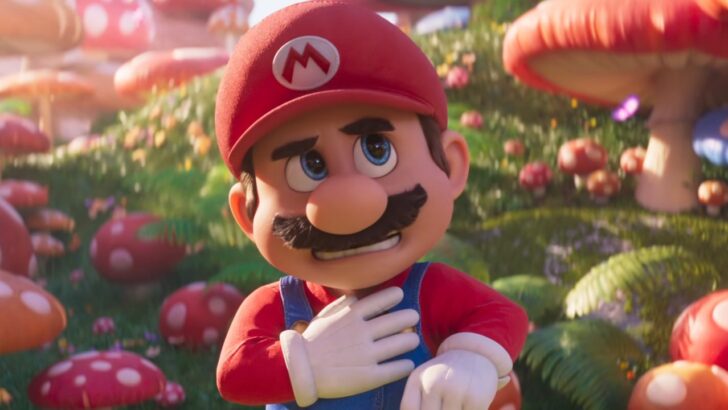 “French dub got a killer Mario”.

Well, we’ve now officially seen the first teaser trailer of The Super Mario Bros. Movie and heard Chris Pratt speak as the voice of Mario for the very first time. In case you forgot though, he’s just one of many around the world who will be voicing the character.

Universal has also uploaded trailers of The Super Mario Bros. Movie in French, Spanish, Italian, and various other languages. The French one, in particular, is getting quite a lot of praise. Here’s a round-up (thanks, GoNintendo):