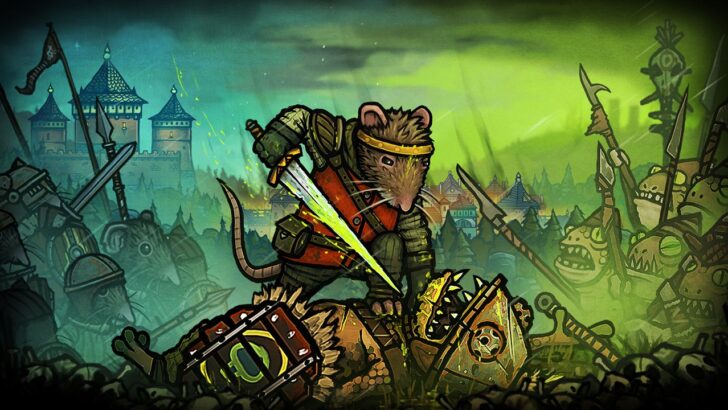 Embark on a perilous quest.

While Nintendo was busy unveiling umpteen indie delights during yesterday’s Indie World Showcase, United Label was also busy launching a new trailer for Tails of Iron, an RPG headed to Switch next month.

The clip gives us another look at the game’s dark, foreboding world, as well as a glimpse at its combat, described by the development team as “punishingly brutal”. Players take on the role of Redgi, heir to the Rat Throne, and must embark on a perilous quest to reclaim the Kingdom alongside a band of brave companions.